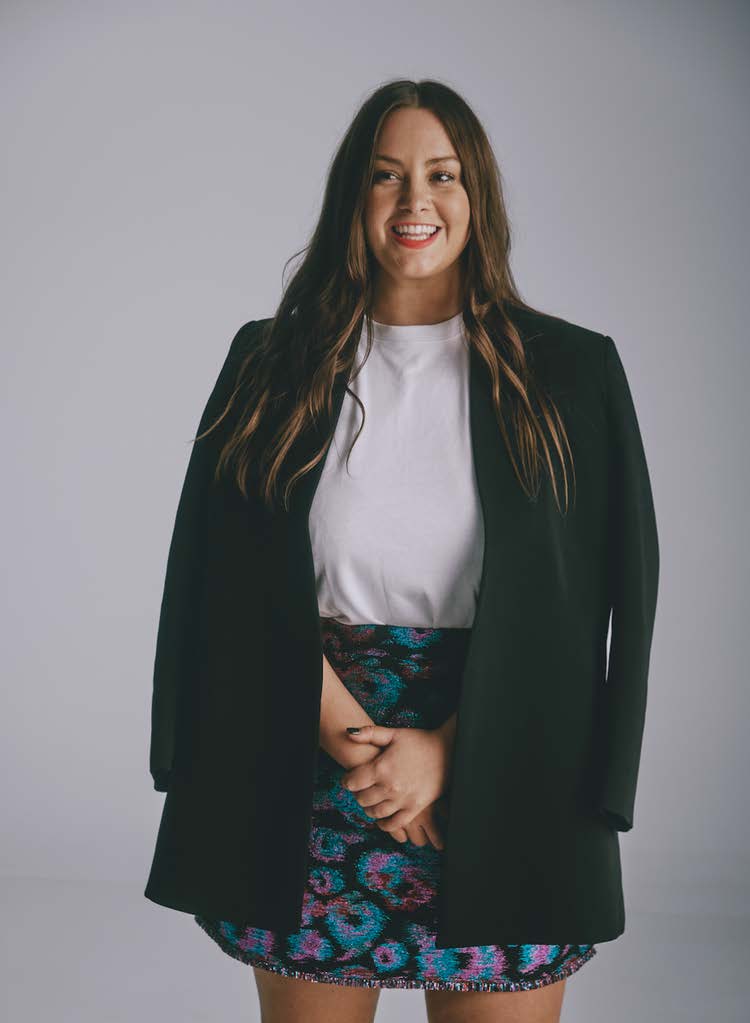 In 2016 Jess took her first tech business Stashd into China, launching via a TV series ‘The Next Unicorn’ (China’s version of Shark Tank x The Apprentice), a televised global search for the next billion-dollar business in China. The judges included the seed investor in Paypal, Seed investors in Baidu, the ex-CEO of Alibaba and partners of leading China funds Sequoia, GGV and Zen Fund. The television show was aired to 15 million per episode in China and Jess placed in the grand finals with the bronze trophy as the last western team and last female founder.

At 25, entrepreneur Jess Wilson was on the fast track to success.

She was a regular guest on global television shows, often featured in Forbes and had a list of business leaders wanting to partner with her. This was cut short when, while raising money for her tech business she was sexually assaulted by a prospect investor. She turned to a mentor for guidance, yet was told to turn the other cheek. Shaken, but determined she went against her mentor’s advice, educated herself on the legal system, started a lawsuit which took 18 months and ultimately – won.

As co-founder of Women Making Waves, Jess has now turned her sights to disrupting the entire legal system from the inside out – leveraging strategic partners with law reform experts who have changed an accumulative 40+ laws, innovative technology and alignment with world leaders to do it.

Jess has been pinned by Forbes as one of 1,000 entrepreneurs to change the world in the next 50 years and awarded Smart Company’s 30 under 30 three times.

During her keynote, she shares her personal journey of navigating a broken legal system which does not favour the survivor, understanding options in a complex system is key to success and how technology and business leaders can be used  to create safe and inclusive work environments for women globally. Jess is a repeat founder, her last venture Stashd scaled to 130 countries and won numerous growth and innovation awards. She was a finalist in China’s version of ‘Shark Tank x The Apprentice’ which aired to 15 Million p/episode in which Jess placed with the bronze trophy as the last western team in the global competition pitching to the likes of CEO of Alibaba, seed investors in Paypal etc. She has been pinned by Forbes as one of 1,000 entrepreneurs under 30 to change the world in the next 50 years and has completed accelerator programs in Silicon Valley, Europe and China. Hayley is an early stage investor, business leader and hyper-growth driven advisor whose portfolio of work spans the breadth of a global tech investment portfolio, Board roles for YPO and impact initiatives, an RTO in the mining space and leading a digital marketing and tech growth company. Through operating her own companies, being a hands-on investor and mentoring high growth leaders, Hayley knows how to get operational efficiencies and hyper scale organisations. Born in New Caledonia, a Sydney-based graphic designer with a business background and a strong passion for branding and layouts. Vanessa brings ideas to life and create aesthetically pleasing stories through design, as she did for her own business Lovly, launched in New Caledonia. She is a passionate creative thinker and problem solver with a proven ability to drive projects from concept through production to final delivery. 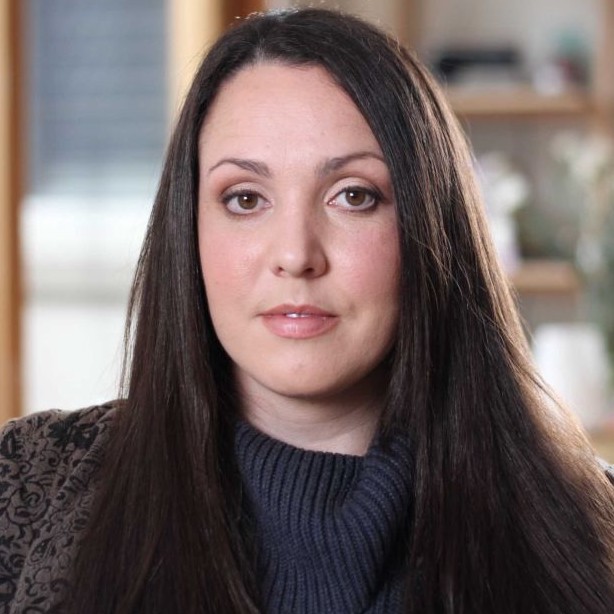 Lindsay is the Philanthropy Research and Insights Manager at Perpetual where she oversees $120m in annual distributions from Perpetual clients back into the sector. Appointed to the Bondi Icebergs Board in October 2018 she volunteers her time bringing people together while addressing community needs. Lindsay has a Bachelor of Commerce (Finance and Accounting) and is a member of the Certified Institute of Accountants. Anais is a digital artist based in France specialising in women-led designs utilising bold colours with a women empowerment
undertone. Omer was an early team community management member of blue chip NFT Project Cryber Kongz ($200M transaction value, $580M total project value). He has started his own project on Opensea and has tactically executed and advised from start
to finish various NFT project’s which have sold out their mint. Poonacha Machaiah has over 20 years of global experience as a successful serial entrepreneur and business leader in Fortune 100 companies. Poonacha is among the new breed of emerging social entrepreneurs who are using approaches from the commercial world and employing technology to tackle social and environmental problems.